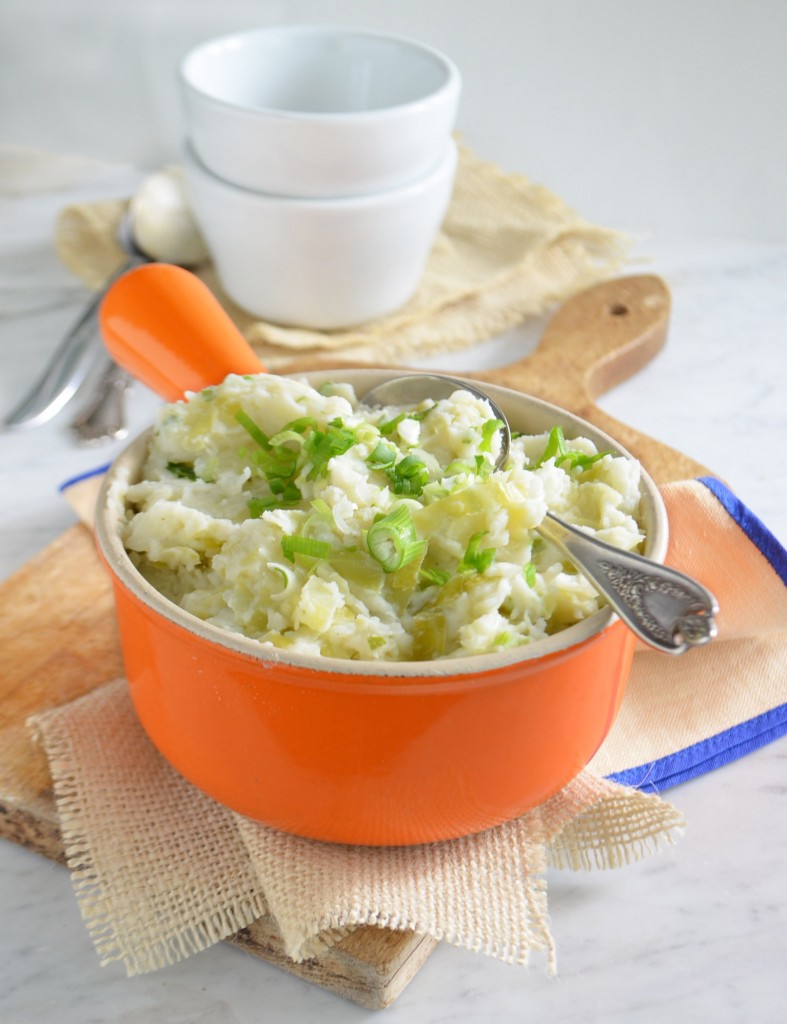 To get our St. Patrick’s feast off on the right foot, Mary Ellen Mahan, local fitness motivator and library lover with deep Irish roots, opened her Irish family recipe box to share her Irish grandmother’s recipe for Colcannon. She’s sharing a quick and simple recipe you may use over and over for holiday feasts.

Let’s talk about Colcannon, a potato and cabbage dish traditionally served with boiled ham or Irish bacon. Mary Ellen offers a healthier spin on her mother’s recipe. After losing 150 pounds and motivating others get fit, she knows what’s what! 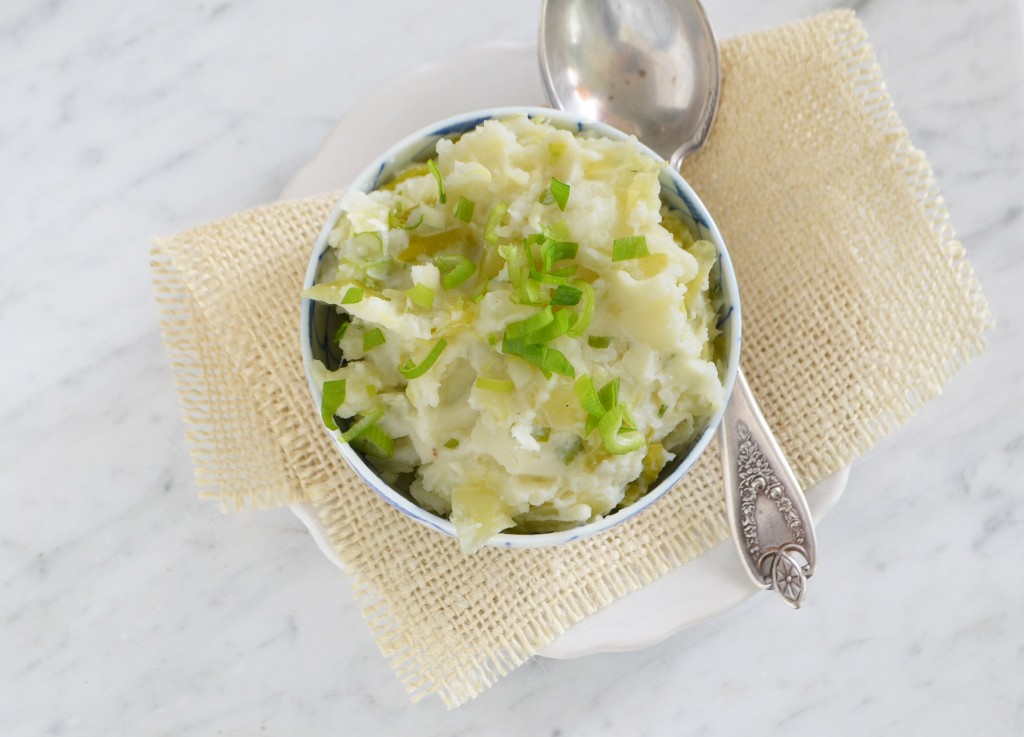 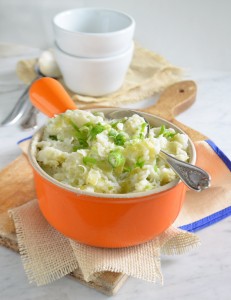 Print
Prep time
15 mins
Cook time
20 mins
Total time
35 mins
“My grandmother's original version called for a head of cabbage, and all other ingredients were ‘to taste.’ That leaves a lot of room for variation! “The traditional recipe calls for mashed potatoes and cabbage with cream, butter, salt, pepper and scallions. So of course, when scallions cost more than onions we had it with onions when I was younger. “My version uses skim milk, kale and leeks. I have relatives who also add chives. Again, it is a matter of taste.” - Mary Ellen Mahan
: Phoebe's Pure Food adapted from Mary Ellen Mahan
: irish, side, healthy
Serves: 8
Ingredients
Instructions
3.5.3226